Well…it’s here…it’s finally here. I am, of course, talking about Halloween. Today is the day when kids all around this great and varied nation of ours dress up in costumes and parade around the neighborhood, vying for candy! What a great country!


When I was a kid (you know, back when we rode dinosaurs to school?!), we NEVER (did I mention NEVER?!) purchased Halloween costumes. My mom was morally opposed to that concept. But we always DID costumes…we just would put them together from stuff we had around the house. She thought the “store-bought” costumes were overpriced and tacky! (Looking back…she HAD a point!)
Halloween is one of those interesting “holidays”, from a Christian standpoint. I mean, the “normal” holidays…Christmas, Easter, Thanksgiving…are easily tied to Christian values and traditions. There is no debate to be had as to whether or not Christians should be celebrating those holidays. BUT…there is MUCH debate to be had when it comes to Halloween. There are MANY…did I mention “many”?…churches that feel we should not only not celebrate Halloween; we shouldn’t even acknowledge it in any way, shape or form. And those churches have good reasons for taking that stance. They lift up the fact that Halloween is based on some decidedly non-Christians roots. And it’s hard to argue with that. I “get” it.
BUT…(you KNEW that was coming!), I have a different take on the whole “Halloween vs. Christianity” argument. (I know- what a shocker…right?!) I do NOT disagree that Halloween has some elements that don’t exactly lend themselves to upholding Christian values. What I DO disagree with is that, as the Church, we can simply stick our heads in the sand and ignore the fact that it’s happening. Halloween is GOING to come, whether we Christians like it or not. The kids in our neighborhoods, our schools, our churches are GOING to dress up and go trick-or-treating. So…what are we going to do about it? That’s the real question here.
I think what we as the Church do about it is absolutely embrace the fact that it’s happening. I think we say, “Halloween is coming, and we WANT you to participate in it! BUT we are concerned about the safety of our kids. We’re concerned about what images our kids take will remember after it’s all over. Do we want them remembering the dismembered corpse and the undead zombie? Or do we want them to remember the fun that they had, the games they played, the fact that people who didn’t have to chose to offer them a fun, upbeat alternative to “traditional” Halloween?
My church is offering a Fall Festival tonight. Kids from the community are invited to come at spend an hour with us- playing games, decorating cookies, winning prizes, and yes…getting some  candy! There are no strings attached, and at the end of the night we will thank them for coming and wish them well as they head home to enjoy their prizes and count their candy! And I KNOW that stresses some churches; that is certainly not our intention. But I genuinely believe that the biggest thing most churches struggle with is being relevant. The Church, in large part, has become increasing irrelevant. We HAVE to find ways to become more relevant, and if it means having a Halloween party…then let’s hang the pumpkin banners and set up the dusk pond!

Thanks for stopping by- I pray you have a blessed day! Please make sure and come back again tomorrow, and stick with Jesus!

Tomorrow- Learn From the Saints

Luke
10:20- However, do not rejoice that the spirits submit to you, but rejoice that
your names are written in heaven.

If you’ve ever seen the Disney movie Aladdin, you’re familiar with the character of Jafar. Jafar is the primary antagonist in the movie. Jafar is the vizier- the sultan’s “right hand man”, and he has a strong lust…for both the heroine of the story, Jasmine, and, more importantly, power.  He tries to find a genie’s lamp in order to take over as ruler. Initially Aladdin controls the lamp and becomes the genie’s master. Eventually, Jafar’s lust for power drives him to steal it from Aladdin. His 1st wish is to become the sultan. But that isn’t enough to satisfy his lust for power. So his 2nd wish is to be the most powerful sorcerer in the world. Then Aladdin slyly manipulates Jafar into using his 3rd and final wish to become an all-powerful genie in an attempt to rule the whole universe. The power-hungry Jafar is convinced that becoming a genie is the only way to have ultimate power, and he falls for Aladdin’s trap. He is transformed into a genie with unlimited powers, but he has no free will. In the end, Jafar is trapped in his own lamp, then tossed out into the desert by the genie.

I have shared before that I am a baseball fan- a St. Louis Cardinal fan to be exact. SO…I have been watching a LOT of baseball recently. (In fact, as I write this, I am waiting for Game 7 of the 2011 World Series to start. So by the time you read this, I will either be VERY happy or sobbing  quietly to myself!) As I’ve been watching the series, I have been reminded, of all things, the 1979 Pittsburgh Pirate baseball team. They had a “Cinderella” season that year, much like the Cardinals this year. They eventually beat the Baltimore Orioles by coming back from a 3-game deficit to win the series 4 games to 3. Their captain was veteran 1st baseman Willie Stargell, who was the league co-MVP (along with…St. Louis Cardinal Keith Hernandez) that year. The team had a “theme song” that year- We Are Family by Sister Sledge. (I always found that interesting- to see BIG men like Stargell and Dave Parker singing “We are family; I’ve got all my SISTERS with me!”) The theme for the Pirates that year was just that- we are family. They were w tight bunch of guys who were supportive of each other and worked hard toward a common goal. And BOY did they achieve that goal! 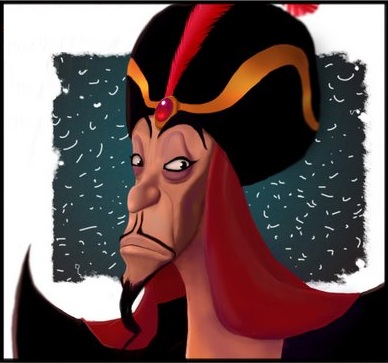 Matthew
5:9- Blessed are the peacemakers, for they shall be called sons of God. 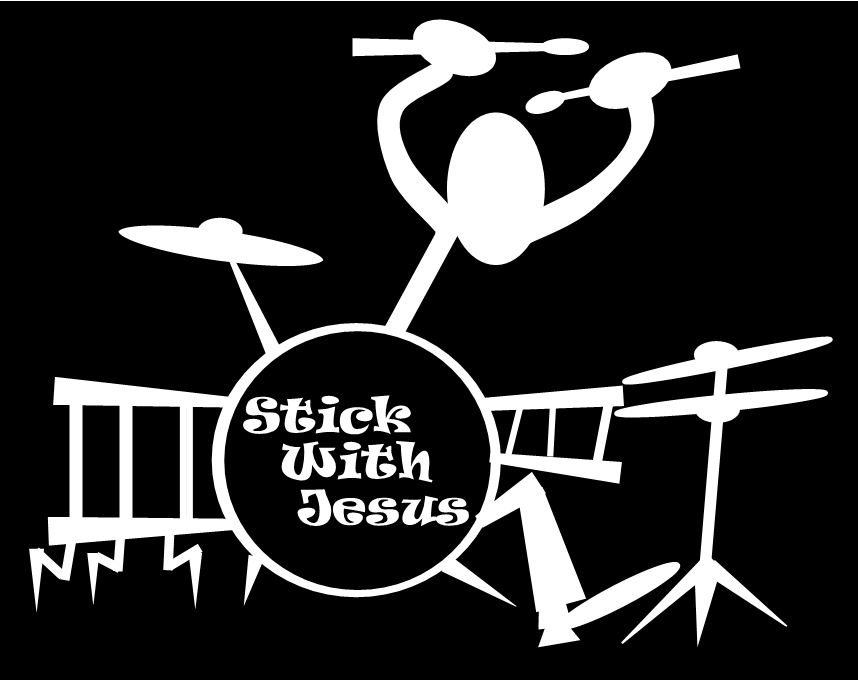